From Black Modern to Post Blackness: A Retrospective Look at Identity 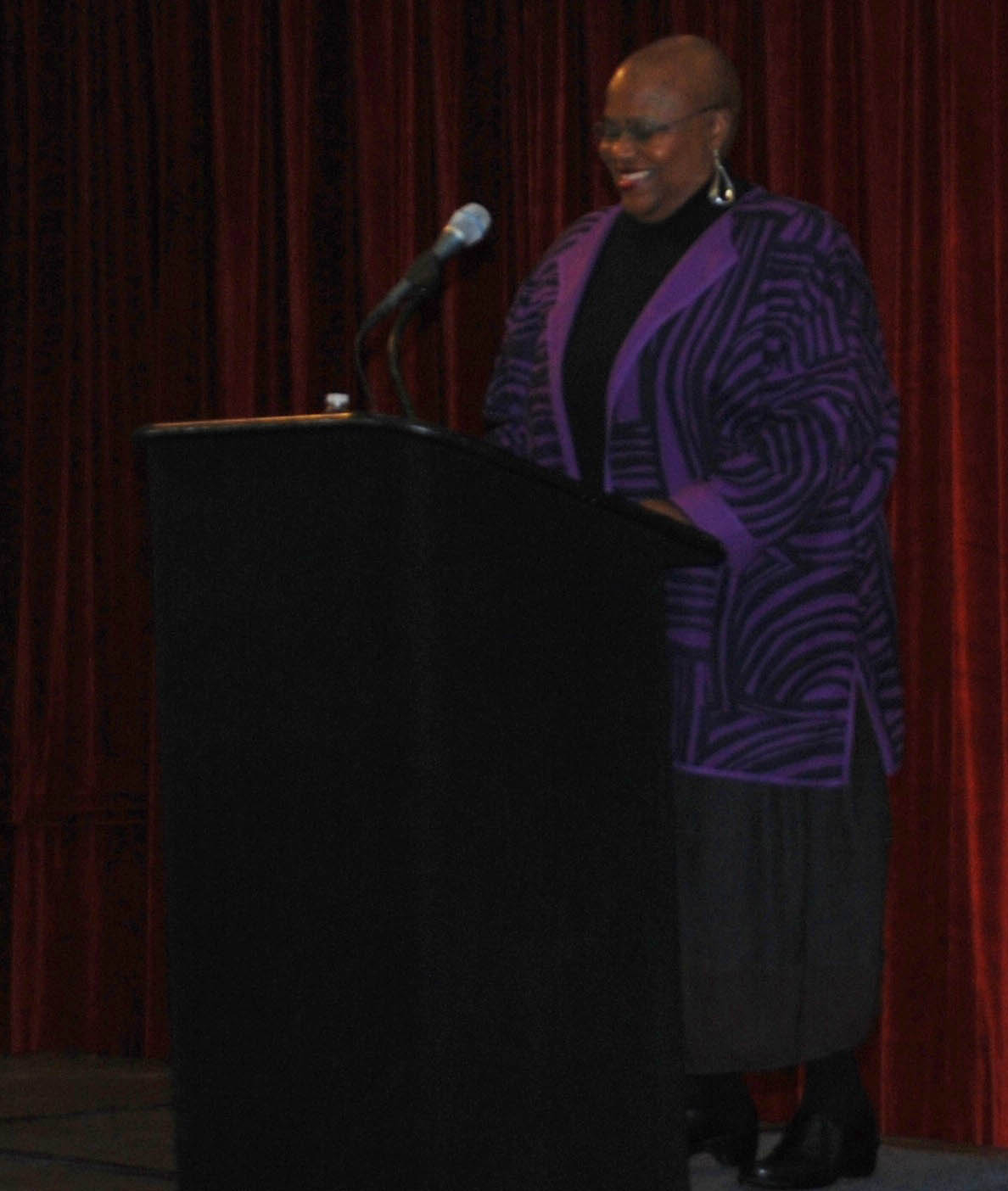 In November of 2011, the Rutgers Center for Historical Analysis "Narratives of Power" project sponsored a conference on "From Black Modern to Post-Blackness: A Retrospective Look at Identity". This was a three-day event, beginning on Wednesday, November 9th and concluding on Friday, November 11th, and boasted more than twenty speakers from both the Rutgers University community and various other colleges, universities and institutions from across the country. Special participants included the distinguished Bernice Johnson Reagon, founder of the a capella group "Sweet Honey in the Rock", singer, composer, scholar and activist, as well as Kool Herc, the Jamaican-born DJ credited with originating hip hop music.

Dr. Reagon delivered her keynote address, “Eyes Wide Open, Ears Clear: Moving Forward with the Ground Under My Feet”, on Wednesday, November 9th at Trayes Hall on the Rutgers University Douglass Campus to a crowd of more than 300 people. Her keynote address was effectively balanced between her scholarly and personal insight into black identity and the poetic songs she composed to express that insight. At the conclusion of her keynote address, Bernice Johnson Reagon participated in a question and answer session with the audience and also kindly posed for photographs with members of the crowd.

On Thursday, November 10th, Brower Commons Rooms A, B and C filled to capacity for the talk and performance with the founder of hip-hop, DJ Kool Herc. He spoke about growing up as a Jamaican boy in the Bronx during the 1950s and 1960s, the role music played in his childhood, how he came upon the genre now called "hip-hop", and how hip-hop has evolved since its inception. When DJ Kool Herc concluded his talk, he performed for the crowd, supplementing it with a detailed explanation of the mechanics of DJ-ing. Students and faculty alike were moved by both his talk and music.

The conference concluded on Friday, November 11th after three days of events, including 6 panels comprised of over 20 speakers. Approximately 400 people attended over the course of the three days.