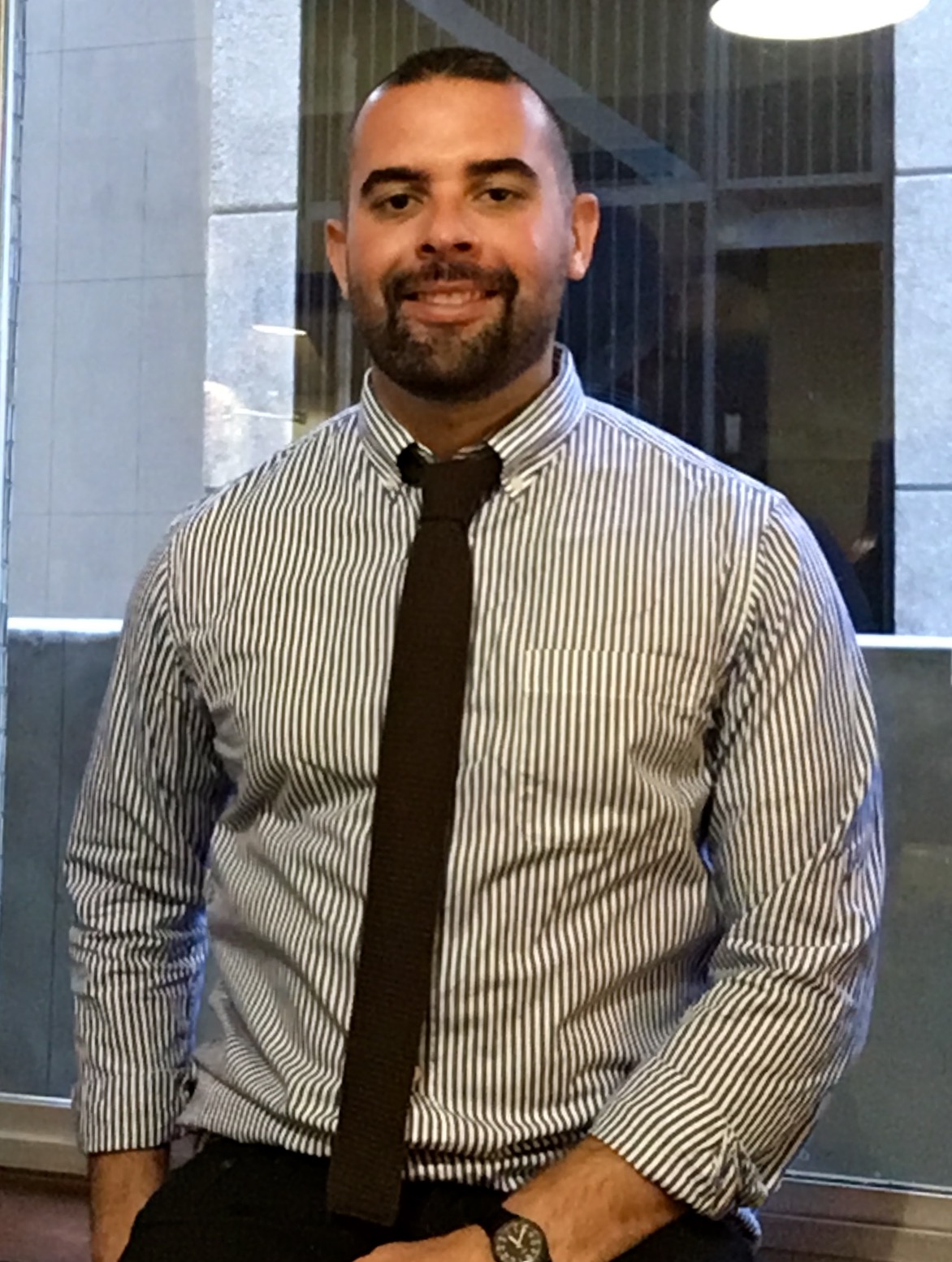 Samuel Fury Childs Daly received his PhD in African History from Columbia University in 2016. Previously, he completed master’s degrees at the School of Oriental and African Studies and the University of Cambridge as a Marshall Scholar. His dissertation considered the Nigerian Civil War (1967-1970), drawing a connection between the war and the criminal practices for which Nigeria became known in this period – especially armed robbery, forgery, and the category of fraudulent activities collectively known as "419." Using an original body of legal records from the secessionist Republic of Biafra, the project traced how technologies, survival practices, and moral ideologies that emerged in the context of the war shaped patterns of crime after Biafra’s defeat. He is currently developing this work into a book manuscript, entitled Sworn on the Gun: Law and Crime in the Nigerian Civil War. Connecting the violence of the battlefield to violent crime, it provides a new perspective on the discursive relationship between law and disorder in the African postcolony.

At the RCHA, Daly will be working on a transnational history of military desertion in Africa over the longue durée. Moving from acts of desertion in the Kongo armies of the 17th century, to the colonial militaries of 19th century East Africa, to the African experience in the world wars, it will develop a comparative account of this under-appreciated current in African history. Desertion is not always an expression of cowardice, or a response to the immediate conditions in which soldiers fight. Studying desertion reveals that leaving the battlefield is often a socially productive act; at many points in African history (and in the African diaspora), deserters founded communities, created social orders, and generated new ideas about honor and obligation. When soldiers walk away from battle, they are going towards something as much as they are leaving something behind. Understanding desertion as a social and political act has larger implications for the study of war and society, both in Africa and more broadly. 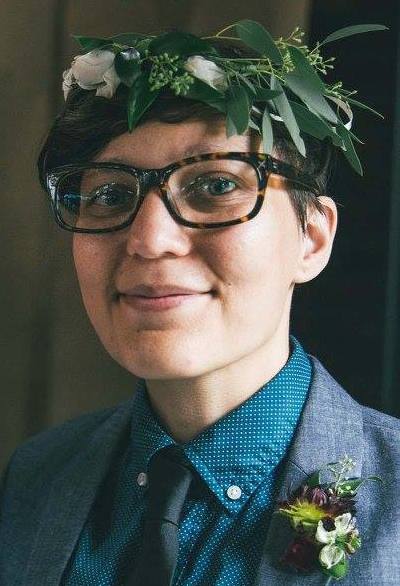 J. M. DeLeon holds a Ph.D. in Performance Studies from New York University. They received their BA in theatre directing and critical theory, with a minor in queer studies, from UCLA. DeLeon has been awarded an NYU Humanities Initiative Graduate Research Fellowship, NYU’s Corrigan Fellowship, the Performance Studies M.A. Departmental Fellowship, and the Paulette Goddard Award. Research interests include feminist and queer theory and performance; archival performance; histories of identity politics and activisms; art for art’s sake; and the affective labor of amateur performance, from cover songs to high school musicals. They are currently completing a book manuscript based on their dissertation research, titled “Let Me Listen To Me”: The Politics and Aesthetics of Self-Indulgence.

The term “self-indulgent” is rarely used approvingly, or claimed willingly. Calling something, or someone, “self-indulgent” points to an excess that is at the same time dangerous and frivolous, a threat to one’s self and others. An accusation of self-indulgence performs a moralizing and demoralizing dressing-down that seeks to puncture inflated forms of self-regard. In this research, DeLeon considers the specific forms, motives, meanings, power relations such a dressing down takes as it targets non-normative “selves”—namely: women, gender-nonconforming and trans individuals, people of color, queers—who stray too far from ideals of the self, enforced in straight/white/heteromasculinity. The everyday, identity-based violence of this judgment serves to reinforce acceptable strictures of proper subjectivity, and to foreclose possibilities for other ways of living the self and experiencing relations with others. Accusations of self-indulgence carry an underlying challenge to minoritized, dissident, queer subjects: how dare you care for yourself at all. DeLeon argues instead for self-indulgence as a methodology and survival strategy, reading against the term’s common derogatory use in order to articulate a relational ethics of self-indulgence in which the “self” at stake is neither as isolated nor anti-relational as the term implies. Focusing on seemingly straightforward performances of self-indulgence—including close readings of literary criticism on Gertrude Stein’s life and work; durational performance artist Julie Tolentino’s ongoing installation Cry of Love: Honey; and the gender politics of an annual lesbian separatist music festival—DeLeon proposes a reverse discourse of self-indulgence as a kind of care of the self, and selves, that performatively imagines and enacts more vibrant ways of being in the world, and with others.

Anna Henke is a reader of German literature and critical theory. She holds a BA from Reed College and a PhD in German literature from Yale University. Her dissertation uncovers the various permutations of the figure of forgiveness in Walter Benjamin’s early fragments and essays in an effort to examine the role reading plays in critiquing systems of morality. She is currently finishing an article on the way recent critical theorists have picked up on the importance of forgiveness for constructing their theories of contemporary communities.

Her dissertation began as a wider study of what happens to the figure of forgiveness in the 1920s as secular, Modernist writers in Germany start to draw a clear distinction between it and Hegel’s privileged reconciliation. At Rutgers, Anna will continue this work and explore the way forgiveness appears in the writings of Franz Kafka and Bertolt Brecht. In the Spring of 2017, she will teach a course through Rutgers’ German department on forgiveness’ antonym: “Revenge!,” as it has been explored on page and stage. In October, she will also deliver a talk on the figure of the exception-become-the-rule in Judith Butler and Giorgio Agamben for the Craig Young Scholars Series. 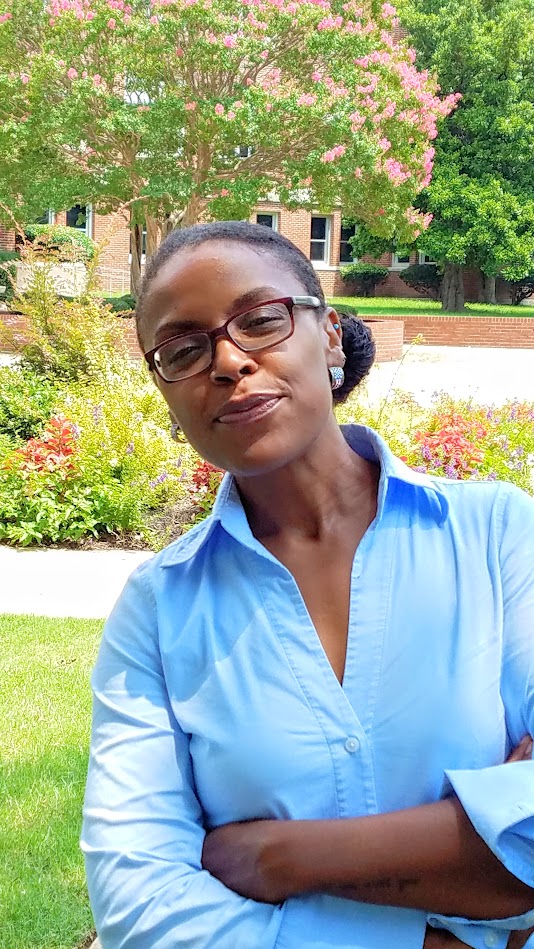 Kimberly Stanley is a native Clevelander. She received her Ph.D. in both History and American Studies from Indiana University-Bloomington, specializing in African American African Diaspora History and cultural studies, and her M.A. from the University of New Mexico. Her research focuses on the intersections between race, class, gender, and sexuality and citizenship and how these intersections are given meaning and disseminated to the public. Her teaching, similar to her research, privileges the experiences of people of color and women. She has extensive teaching experience having taught both sections of the United States survey, Latino History, and topic courses in United States cultural history. Stanley is a single mother and she enjoys hiking, lifting weights, walking her dogs, and an occasional cocktail with friends.

While at the RCHA, she will be working to complete her manuscript based on her dissertation, “Pulling Down the House and Tearing Up the Yard: Constructing, Policing and Containing Black Masculinity, 1920-1960,” which is a cultural history of how the black press discursively constructed black middle-class masculinity. Stanley demonstrates that cultural producers—journalists and publishers—disseminated idealized representations of black masculinity to their reading public in order to shore-up and maintain a cohesive black middle class which they hoped would serve in advancing the cause of racial equality. The core question at the center of her research is “How did cultural producers continue to re-imagine the ‘New Negro’ as a means of affecting racial equality?” Positioning themselves as civil rights agents, cultural producers re-imagined and redefined representations and representatives of black manhood. Stanley argues that journalists envisioned their readership as a community that subscribed to the same codes of respectability and took it upon themselves to encourage, police, and even model acceptable forms of respectability through their publications. These representations served as models for a heteronormative yet distinctly black citizenship.