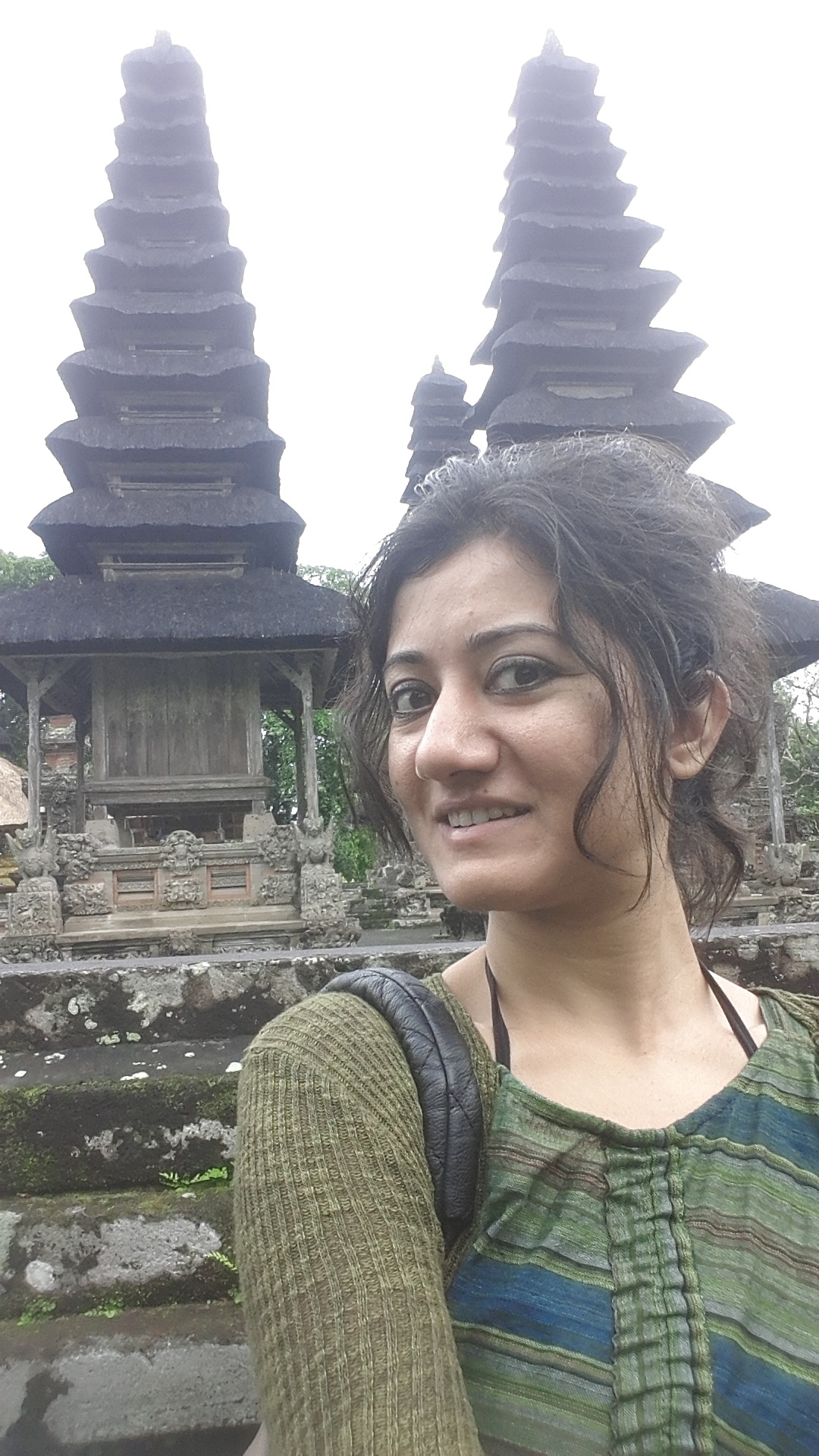 Mellon Predoctoral Fellow
Department of History, Rutgers
This email address is being protected from spambots. You need JavaScript enabled to view it.

Shikha is a fifth year PhD student in the History Department. She studied at Jadavpur University in India, before joining Rutgers. Shikha is interested in the intimate histories of colonial households, in domestic labours at the interface of gender, race, caste and sexuality. Her broad thematic interests also include histories of colonial medicine, colonial visual culture, diaspora histories and postcolonial studies. Her area of specialization is South Asia and British Empire, though she situates her research on inter-racial domestic care-giving in a trans-imperial framework.

Shikha's PhD thesis provides a social and cultural history of the Indian ayah – the ubiquitous female caregiver, who tended to British women and children in imperial households, and later also served South Asian elite families. Her RCHA project deploys the seminar theme of morality to trace the early colonial invention and indigenization of the ayah in eighteenth century British-Indian households. Moral politics were crucial to the late colonial British sentimentalization of the Indian ayah’s selfless devotion during the tumultuous moments of Indian mutinies and anti-colonial nationalism. Moral domesticity later became central to late/post-colonial South Asian upper-class upper-caste incorporation and romanticization of the ayah’s faithfulness, despite and because of her colonial provenance. Her project thus analyzes how the figure of a South Asian subaltern servant woman became a site upon whom colonial elites – both British and South Asian – produced themselves as ethical subjects. She also looks at the various ways in which Indian ayahs themselves attempted to gain moral recognition from their employers and from their own caste-kin communities. Such moral power translated not only to better material remuneration for ayahs, but also meant greater social and sexual respectability for these colonial servant women. 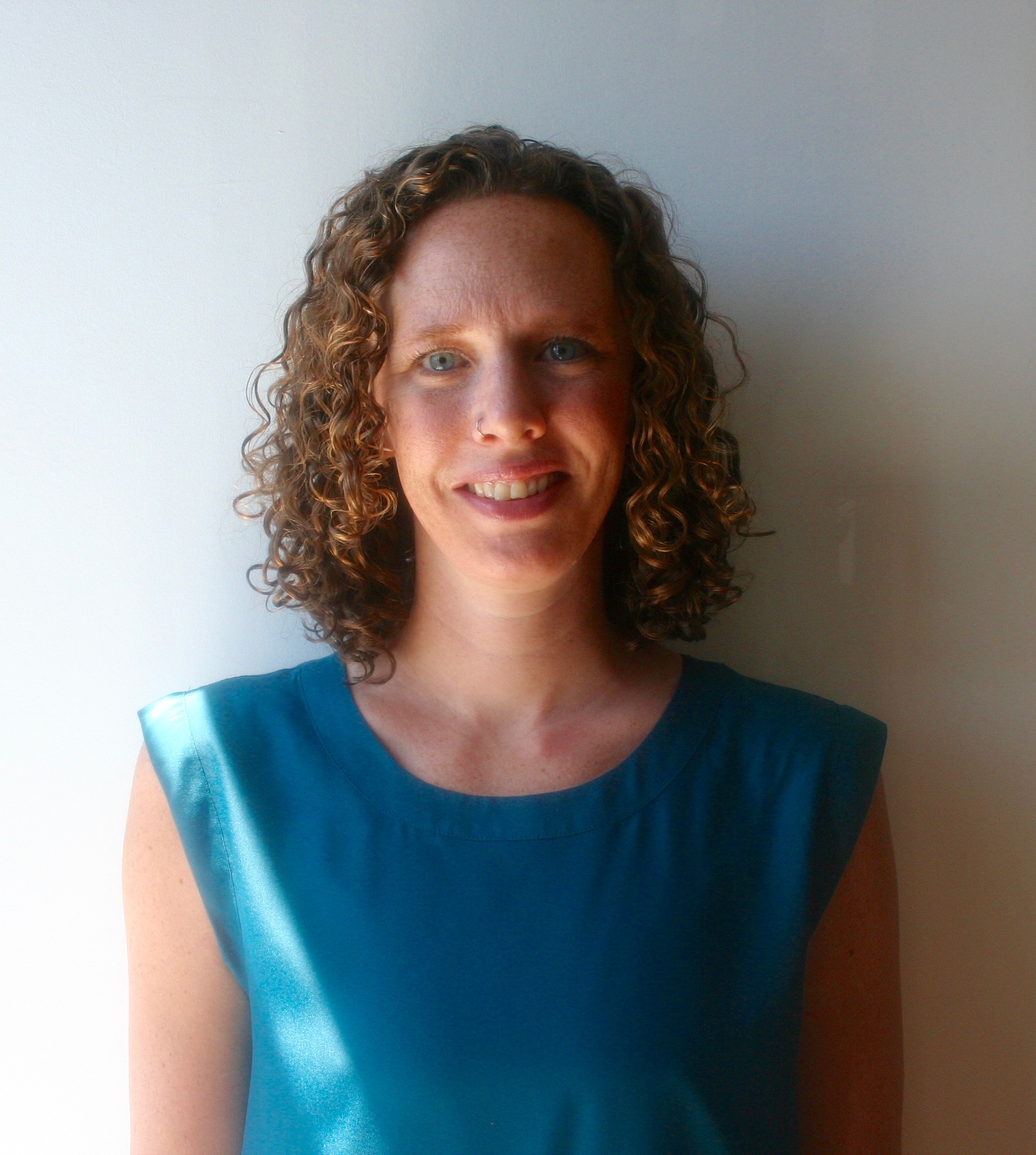 Mellon Predoctoral Fellow
Department of History, Rutgers
This email address is being protected from spambots. You need JavaScript enabled to view it.

Jennifer Wilson is a Ph.D Candidate in the History Department at Rutgers University. She is primarily a cultural historian with a thematic interest in the interconnections between religious politics, natural philosophy, and the history of the body in the early modern period. Her dissertation, “Reading Ambiguous Bodies: Confessional Politics and Epistemological Anxiety in Early Modern England, c. 1580-1660,” examines the multiple and conflicting ways that religious polemicists used physical evidence to make authoritative truth claims, and how medical, legal, cultural, and epistemological conflicts informed confessional debates. Originally from Nova Scotia, Canada, she currently lives in Brooklyn and received an M.A. from the New School for Social Research.

Her RCHA project, “Discovering Treason and Making Traitors: Ambiguous Bodies and Contested Martyrs in Early Modern England, c. 1580-1620,” will examine the ways in which physical evidence—demeanor, countenance, gesture—was used to paint Catholics prosecuted for treason as either martyrs or traitors. The ethical subject was an embodied subject, and throughout the early modern period, elites and lay-people alike struggled to distinguish between the guilty and the innocent, or the moral and immoral, by scrutinizing the external body for clues about the conscience and inner character. Medical, legal, and physiognomical texts outlined the ways in which the exterior body revealed one's inner character, and court and state records, newsletters, and popular pamphlets cited and interpreted these signs in conflicting ways. Thus, central to this project are questions about the relationship between truth, subjectivity, credibility, and the body, and an analysis of how religio-political claim-making relied on, and shaped, physical evidence.