My research focuses on knowledge production with a particular emphasis on cultural exchange and the productive power of material worlds. My work combines intellectual history with new materialist concerns that question traditional distinctions between nature and society, human and non-human. At the RCHA I will be working on a book, Encountering Others, Imagining Modernity: Primitivism in German Ethnology, Art, and Theory, which argues that common tropes about modernity (i.e., individual alienation as a result of an increasingly technological and rationalized world) were shaped historically by the discourse of primitivism during the era of European imperialism. Through a focus on German case studies, the project aims to resituate the intellectual history of modernity within the context of empire. I will be researching how the mobility of objects and ideas in German colonial Africa influenced scientific and aesthetic practices within Germany and the colonies. My new research focuses on objects in relation to bodily subjectivity—enchantment and fear, desire and repulsion—in order to understand how the aesthetics and sense experience of colonial space shaped everyday social interaction as well as forms of knowledge. 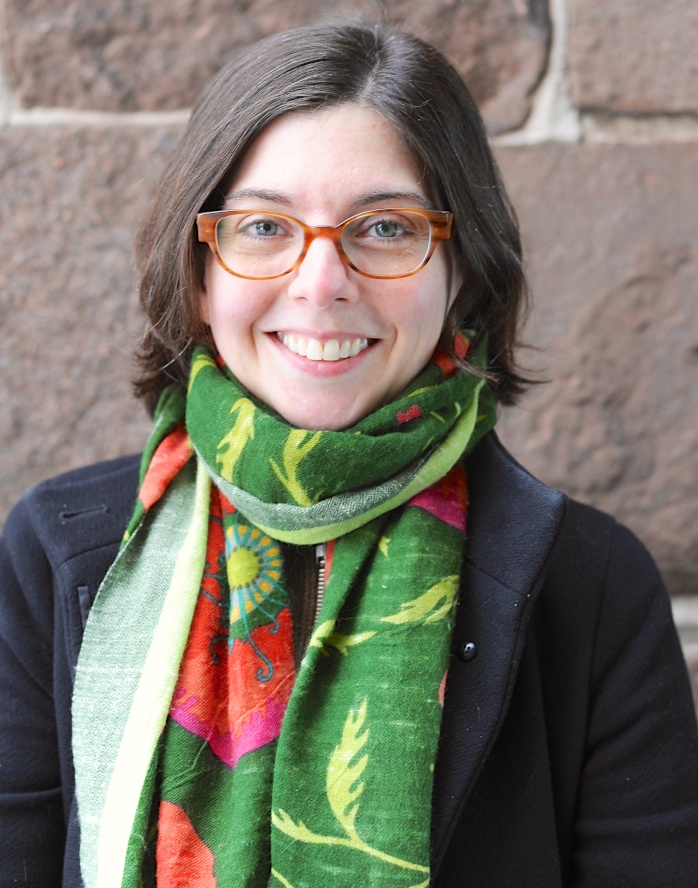 I'm pursuing two projects about the relationship of local knowledge to organized research and development on an international scale. My book-in-progress traces the reliance of 19th-century American agricultural development on global seeds and methods. It weaves together the lives of German/Russian immigrant farmers, British colonial officers, prairie plant collectors, and Ohio pharmacists, among others, to describe the transformation and occasional effacement of local knowledge in the nationalizing economy of the 19th-century United States. My new research investigates how and why international agricultural research organizations have constructed and administered seed banks, focusing on the double mandate of poverty reduction and biodiversity preservation. Like my previous work, it questions the relationship of agrarian knowledge to the data gathering procedures devised to capture it. This project draws on field research conducted at the International Center for Agricultural Research in the Dry Areas (ICARDA) in Aleppo, Syria, the Vavilov Research Institute for Plant Industry (VIR) in St. Petersburg, Russia, and during collecting missions to the Caucasus and Central Asia. 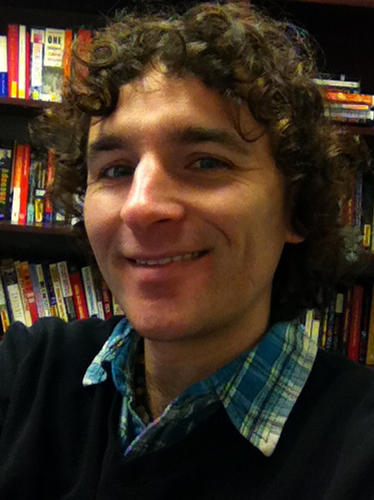 My research focuses on democracy and environmentalism in postwar Europe. I study how citizens become engaged in public affairs and how they perceive of the political. At the RCHA I am working on a book manuscript entitled Greening Democracy: The Movement against Nuclear Energy and the Emergence of Environmentalism in Postwar Europe, 1968 – 1983. This manuscript traces the formation of the environmental movement in Western Europe from the grassroots up. It is related to the Networks of Exchange Project because it investigates connections and transfers between West Germans, French, and Swiss. I begin by looking at how people from all three of these countries and from a variety of backgrounds worked together to carry out local protests against nuclear reactors during the early seventies. My research shows how these activists’ experiences protesting together caused them to change their values and led to the diffusion of new political ideas and the formation of Green parties throughout Europe. Yet, my findings also question environmentalists’ ability to maintain the link between “local action” and “global thinking,” which they had established in their inclusive grassroots protests, as their movement grew and they adapted it to the processes of national politics. 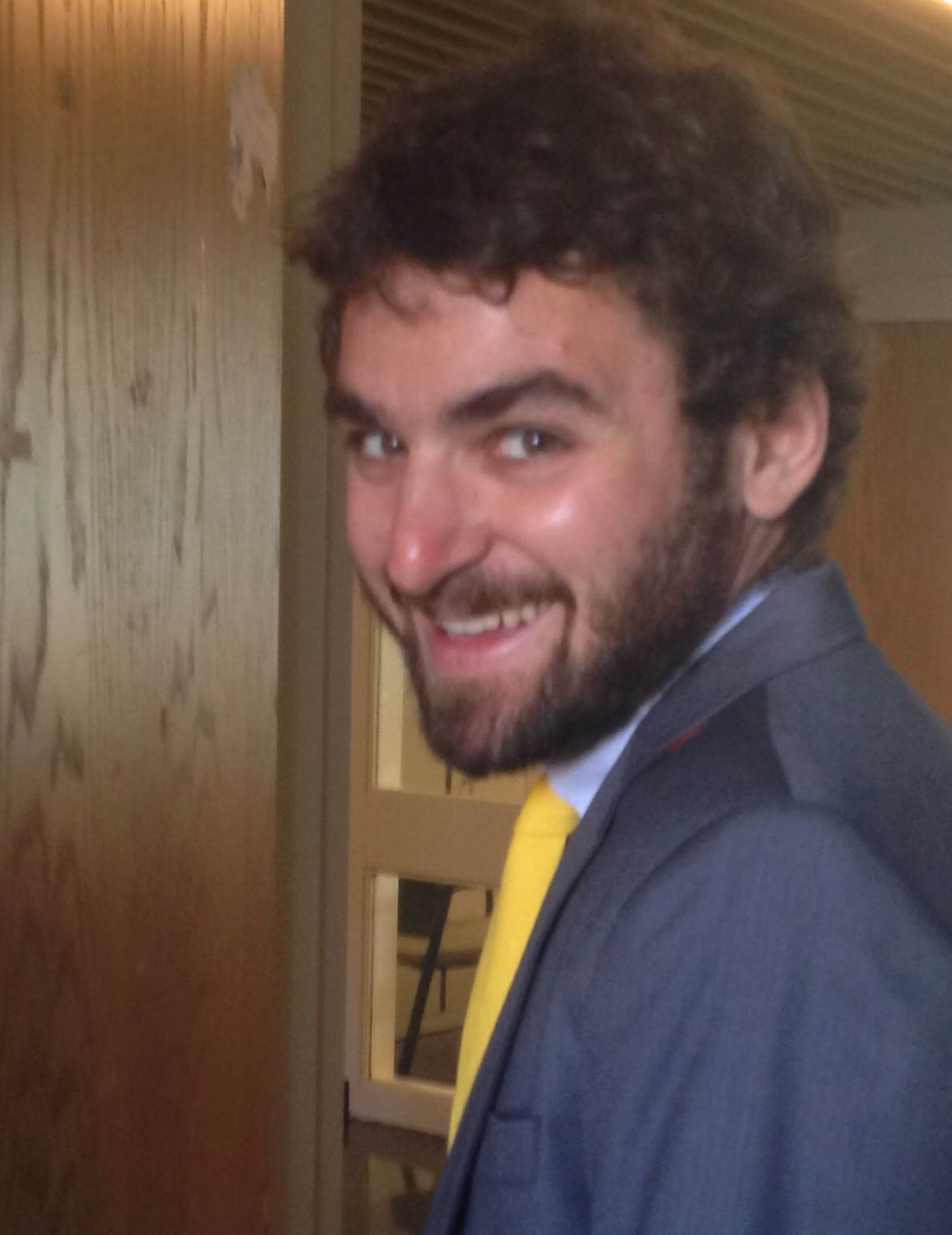 My dissertation, “Inventing Purity in the Atlantic Sugar World, 1860-1930,” argued for the importance of understanding the hidden labor that makes complex natural substances appear as uniform global commodities. I showed how chemists, engineers, and sugar-factory owners in the late nineteenth century constructed and deployed the idea that sugar was a pure chemical, and therefore that its value could be measured only by scientific practice. They thereby delegitimized the artisans whose sensory and tacit skill had been crucial to sugar production for centuries. In my final chapter, I followed allegations of corruption in the postbellum New York sugar trade. The sugar tariff was the biggest source of Federal revenue, but the introduction of chemical testing in customs houses, intended to allay fears of fraud and adulteration, instead allowed importers and refiners to profit from the ambiguities of scientific practice. The Treasury found itself beholden to the unaccountable expertise of samplers, appraisers, and chemists—those who actually manipulated sugar itself—and to the docks and other ungovernable spaces where they worked. During my postdoctoral year at RCHA, this chapter will become the core of a manuscript about science, capitalism, and corruption in nineteenth-century America. Other commodities, from wool and tin to milk and even frozen herring, were likewise subjects of scandals about their valuation. Such crises made scientific knowledge central to arguments about free labor and slavery, democracy and empire, and economic influence and political power.