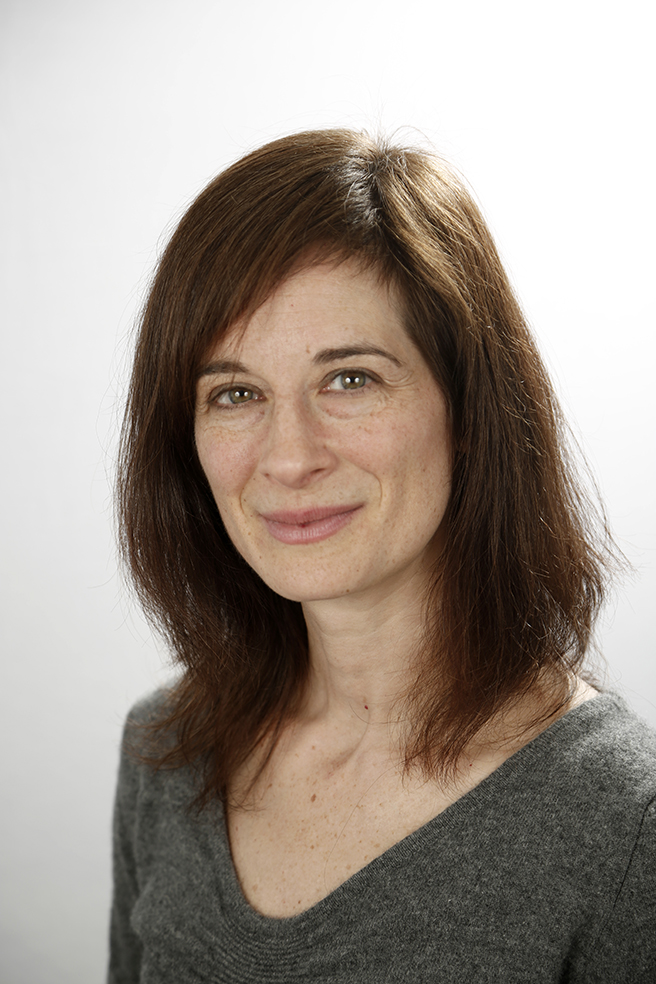 My research project involves an in-depth study of specific information and influence campaigns to promote the oil industry in an effort to analyze their role in three different arenas: 1) as a spur to national and international decisions over environmental and social policy, impacting public opinion and political claims-making by government actors, industry groups, and environmentalists; 2) as a form of techno-material nationalism, in which oil exploitation is positioned by various interests as a determining feature of contemporary national identity; 3) as a global ethic and aesthetic, reinforcing a social imaginary which posits the achievement of worldwide interconnectedness via pipeline infrastructure. A central research concern uniting these three arenas is to adequately describe the culture of oil in the twenty-first century. Several observers have noted the persistence of our energy dependence as a form of magical thinking, a willed ignorance of the origins of our taken-for-granted habits and material environments. While it is hard to disagree with the perspective that oil-fueled life is at least in part a problem of personal responsibility, this research apprehends the ways that a culture of oil is maintained via a series of collective actors and institutions, global networks and knowledges, and their ongoing intentional diminishment of alternative futures, both material and ideational. 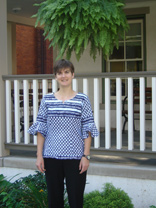 As Africa’s population ages, old age is increasingly constructed as a problem. My research aims to document how aging becomes a subject of crisis and what people and organizations are creating in response. In Ghana, because the state and international organizations are more focused on the needs of the young, individuals and organizations are coming up with their own solutions—fragile, emergent, under constant modification, and subject to funding vicissitudes. These new arrangements are both commercial and charitable. Migration and global exchanges through networks play a role in these new elder care arrangements in several ways: some children of the aged are abroad and seek substitute carers, some migrants may return to Ghana having worked in elder care abroad, and HelpAge, an international NGO, has promoted particular solutions to aging in Ghana, namely senior day centers. My research is a study of ideas and norms: how ideas about care for the aging travel and are transformed as they are enacted in programs and organizations. This is a study of how people understand problems, translate ideas and experiences to new contexts, and persuade others of their solution’s validity (or fail to do so). It is a study of the thinkable and unthinkable, and transformations in common sense, in the area of elder care. 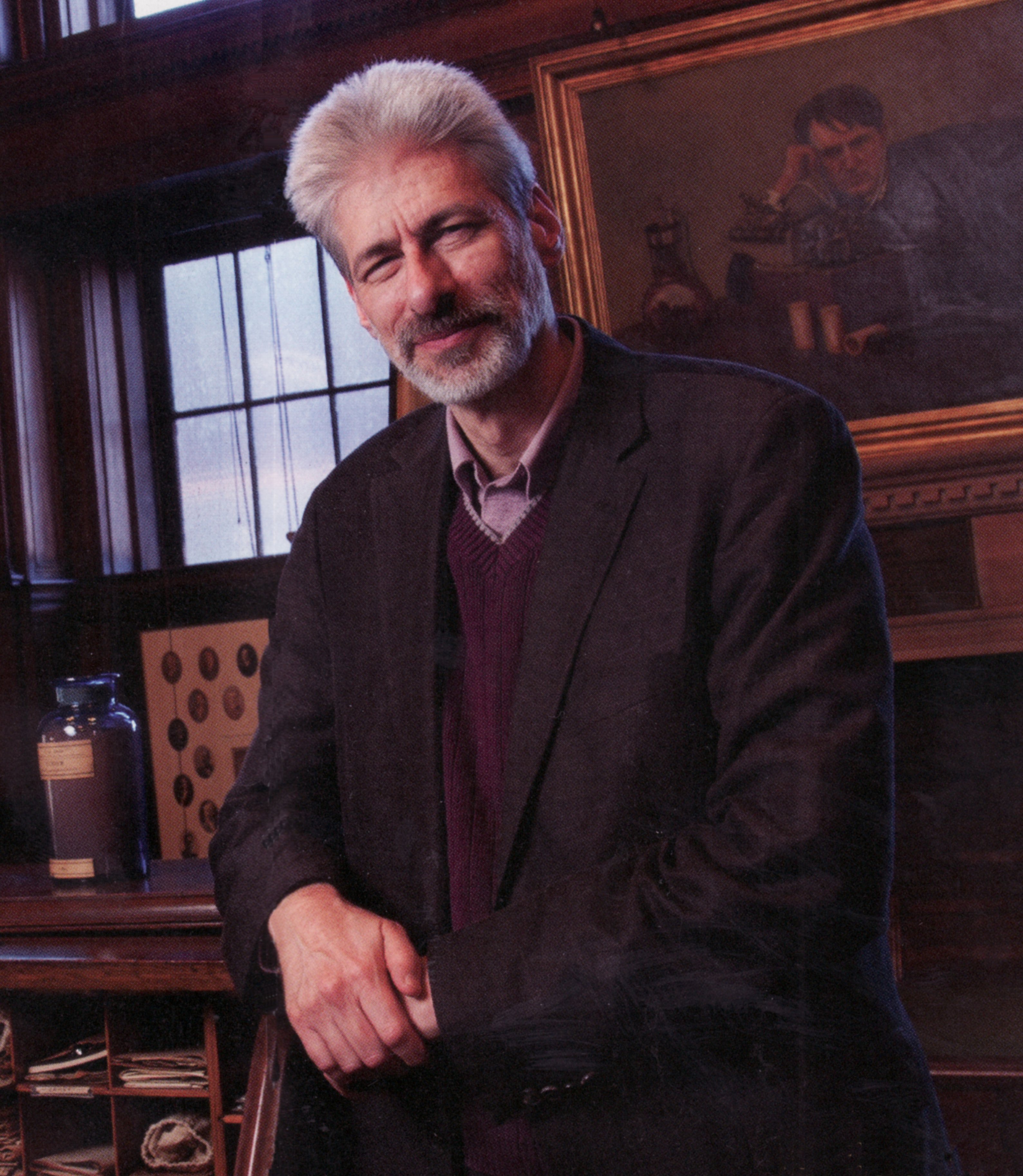 Paul Israel is director and general editor of the Thomas A. Edison Papers at Rutgers University. To date the project has produced eight volumes of The Papers of Thomas A. Edison as well as an online edition with nearly 200,000 document images (edison.rutgers.edu). Dr. Israel is also the author several articles and three books: Edison: A Life of Invention (Wiley & Sons, 1998), for which he won the Edelstein [Dexter] Prize from the Society for the History of Technology; From Machine Shop to Industrial Laboratory: Telegraphy and the Changing Context of American Invention, 1830–1920 (Johns Hopkins, 1992); and Edison’s Electric Light (Johns Hopkins 2010; Rutgers 1986) written with Robert Friedel. In these works he has been examining technological creativity, the origins of modern innovation, technological enterprise, patent regimes, and the intersections between science, technology, and business. He is currently writing a series of essays that explore these themes for a book to be titled Essaying Edison. 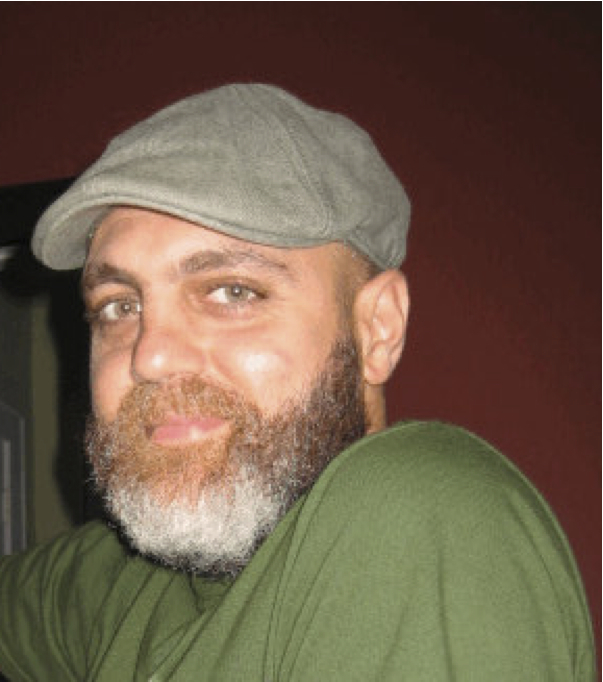 Mazen Labban is visiting assistant professor in the department of geography. His research interests are in critical social theory, philosophies of space/nature, natural resources and extractive industry, development, geopolitics, and finance. He is the author of Space, Oil and Capital (Routledge 2008) and he is currently conductingwork on labour in the oil industry; urban mining; and the employment of biotechnologies in extractive industry. Prof. Labban is an editor at Capitalism Nature Socialism and Human Geography.