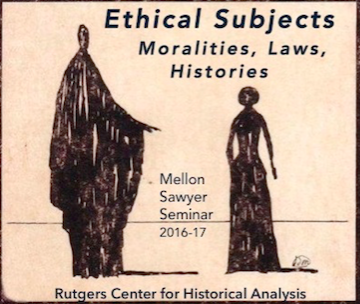 For pre-circulated readings, please contact: This email address is being protected from spambots. You need JavaScript enabled to view it.

March 21: Paul Friedland (History, Cornell): "Every Island is not Haiti: The French Revolution in the Windward Islands"